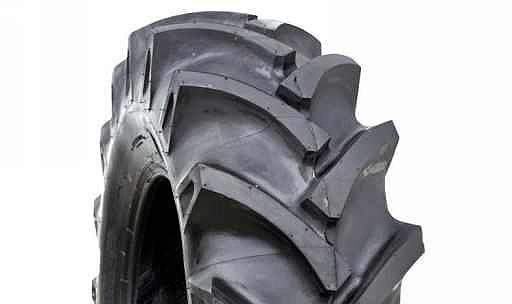 On a couple of occasions, we have had customers looking for 11.25-28 tyres for their tractors. The first time this happened, we tried an 11.2-28 and a 12.4-28, but the customer always reported that while the tyres fitted, the tractor was too low at the back and did not look right at all.

A bit of internet research then revealed the problem. 11.25 is a really old size, in fact it goes back to the introduction of rubber tyres on tractors in the first quarter of the 20th Century. Writing in an article for Farm Collector magazine in the United States (US), former Goodyear employee Ted Buisker revealed that right up to the 1940s, just about all US tractor tyres were fitted to eight-inch rims. This had the effect of making the tyres taller.

"After rubber tyres on tractors became more accepted, it was discovered that wider rims contributed to better tyre performance," he wrote. "The wider rims actually made the tyre wider because the beads were no longer pulling the tyre together. Tyres labeled “11.25” were 13 inches across at the shoulders. The tread was allowed to flatten out some and the tyres became more efficient.

"Later on, in the late 1950s or early 1960s, the manufacturers again renumbered their tyres. These new numbers referred to overall carcase width when mounted on the recommended rim width. With this change, our 13-24 grew to a 14.9-24."

So, if you have an old 11.25-24 tyre, you need to replace it with a 14.9-24 to get the same overall diameter on your axle. Clearly this falls outside the usual recommended fitment for modern tyres – and as such you do it at your own risk – but it does give the tractor the correct, authentic look.

The complete article can be found at: www.farmcollector.com/tractors/getting-around-to-tires

Our crossply drive tyres can be found HERE